The ECOWAS bloc called on Guinea to return to "normal constitutional order" after President Alpha Conde was deposed in a coup by special forces.

ECOWAS suspended Guinea's membership in the bloc after a military coup this past weekend. The move comes amid fears of a deterioration of democracy in West African countries, and drawing parallels with recent coups in Mali. The Economic Community of West African States (ECWAS) suspended Guinea on Wednesday.

Burkina Faso's Foreign Minister Alpha Barry said the bloc called on the coup leaders to release detained President Alpha Conde. The bloc urged Guinea "to put in place a process that will allow a rapid return to normal constitutional order" The 15-member bloc discussed the crisis in a video summit.

Lieutenant Colonel Mamady Doumbouya announced the dissolution of the government during a televised broadcast. He slammed Conde's government and said there was "poverty and endemic corruption" under his leadership. He accused Conde of "trampling on citizens' rights" in the country.

The address came after shots were fired near the presidential palace in Conakry. Guinea's Defense Ministry insisted that the situation was under control. The country's first democratically-elected leader came into office in 2010. The ruling military junta calls itself the National Committee of Reconciliation and Development.

The putschists have released a group of "political detainees" who were held in prison under Conde's government. Guinea gained independence from France in 1958. The country is mineral rich and one of the world's top suppliers of bauxite, an ore used to make metals. Much of its population lives in poverty.

The world's most important news stories are published in the U.S. and around the world. CNN.com will feature iReporter photos in a weekly Travel Snapshots gallery. Click here for more photos and stories from the world's top news stories. Visit iReport.com/Travel.com. 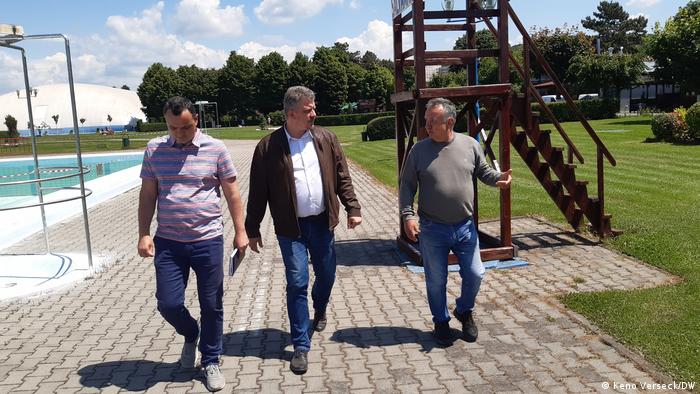 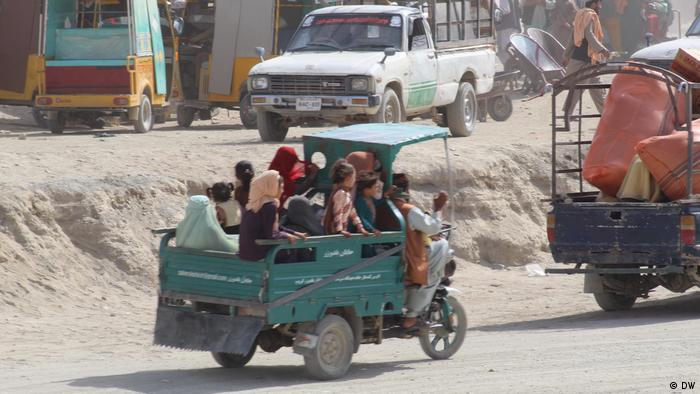 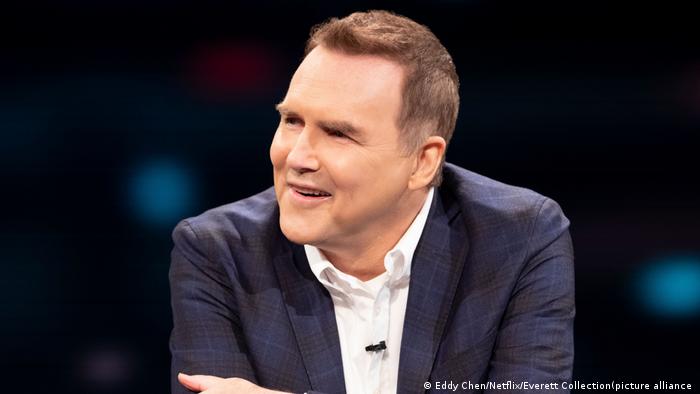 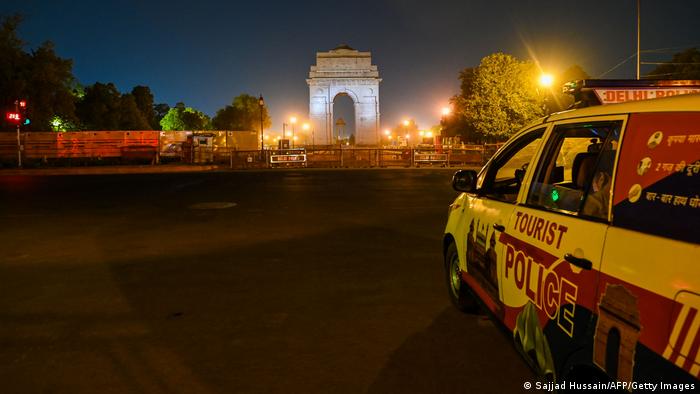