US Treasury Secretary Janet Yellen has warned the US government will run out of money next month. She called on Congress to raise the debt limit in a letter to House Speaker Nancy Pelosi.

Janet Yellen says the US government will run out of money in October unless Congress acts to raise the federal borrowing limit. She says the Treasury has taken "extraordinary measures" to keep the government supplied with funds. The US government debt soared during the pandemic as Washington passed three large spending bills.

Congress has never failed to act to raise the debt ceiling or suspend it rather than face a shortage of funding. Standard & Poor's downgraded a portion of Treasury debt from its AAA rating for the first time in history. The Treasury could not provide an exact date for when the current limit will be reached.

The debt limit had been suspended for two years beginning in July 2019. That two-year suspension lapsed at the end of July, resetting the ceiling at $28 trillion. Congress needs to act by October, Pelosi said, "It has to happen" Under Trump, Pelosi noted Democrats supported raising the debt limit.

Republicans have said they will oppose the effort by Democrats to deal with the debt limit by attaching a provision to the emergency budget bill that Congress must pass before the beginning of the government's new fiscal year starts on October 1. 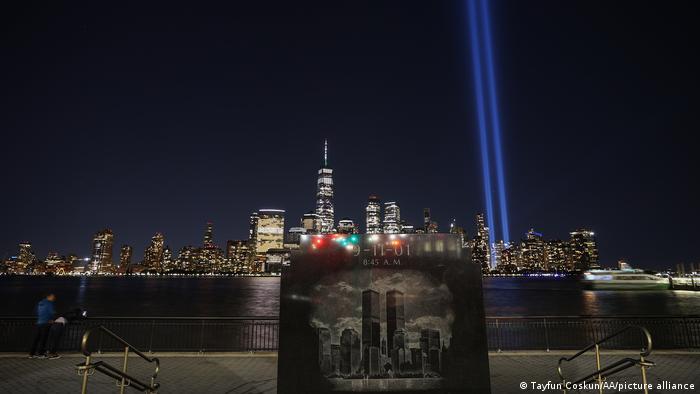 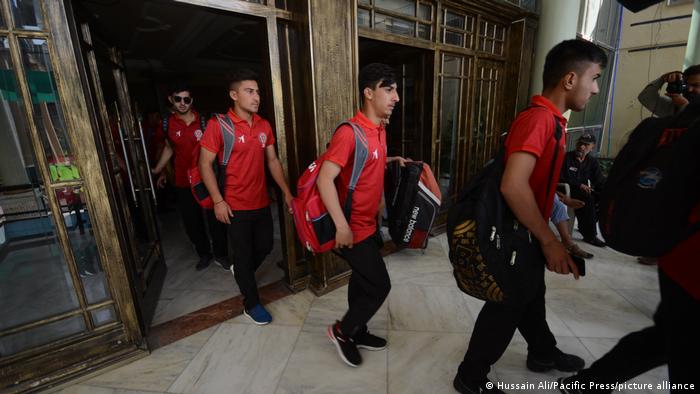 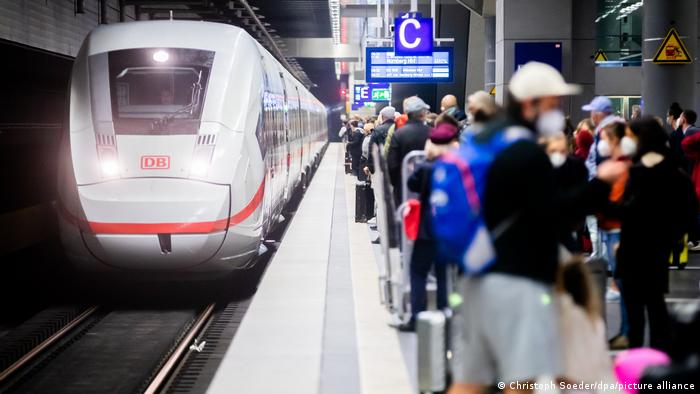 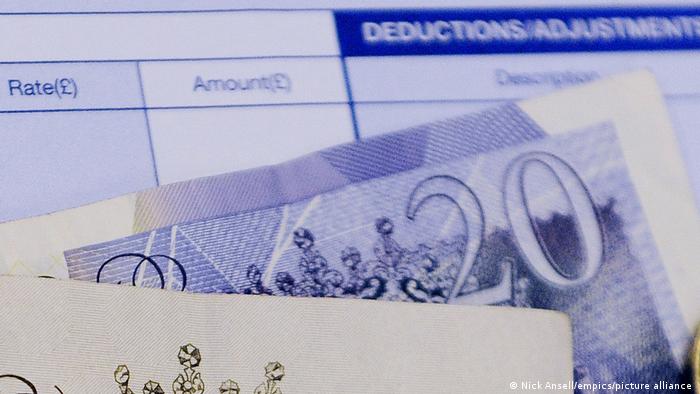